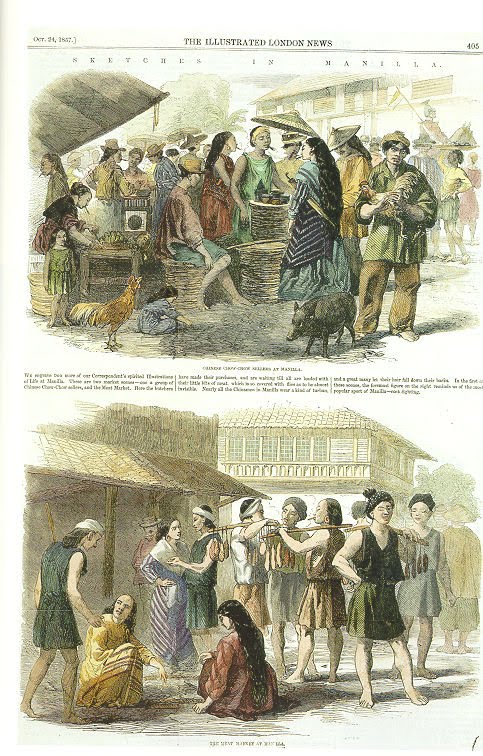 1609 - A law during the early period of the Spanish colonial rule in the Philippines regulates the services of the Indians (natives/filipinos) by prioritizing the hiring of Chinese and Japanese for public works; however, the Augustinian Recollects will attempt to thwart this order by later asking the king that they be released from such restrictions on the use of natives for work only under certain conditions, claiming that such law will ruin their work in the archipelago.
http://3.bp.blogspot.com/_iQHecWCWt0M/TEqnuXkBWNI/AAAAAAAAA3I/Z1S80p6Mec8/s1600/chinese_chow-chow.jpg
Posted by Jesusa Bernardo at 6:56 AM